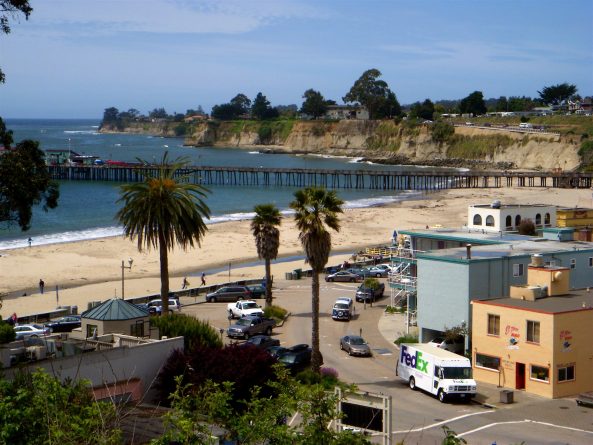 The original settlement now known as Capitola grew out of what was then called Soquel Landing. Soquel Landing got its name from a wharf located at the mouth of Soquel Creek. This wharf, which dates back to the 1850s, served as an outlet for the produce and lumber grown in the interior. In 1865, Captain John Pope Davenport, a whaleman at Monterey, moved his operations to be near the wharf. Unable to capture any whales, he moved his operations the following year to Point Año Nuevo. 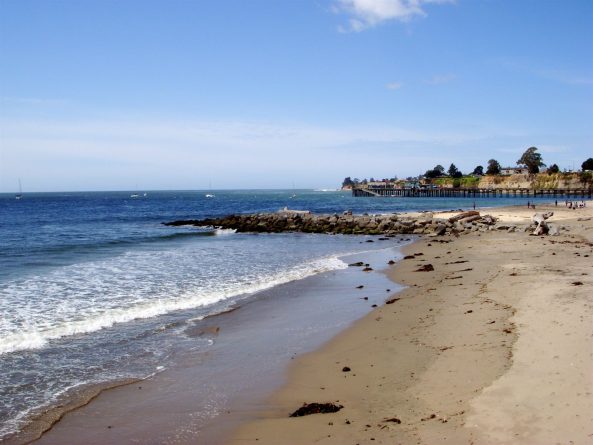 Capitola is a popular tourist town because of its trendy shops and restaurants on the shore directly connecting to a fishing wharf and its large, sandy beach.

The historic Venetian hotel (shown in photo to the right) that sits on the beach just east of the Pier has been designated on the Register of National Historic Places as “The first Condominium Beach Community in the United States, built in 1924”..