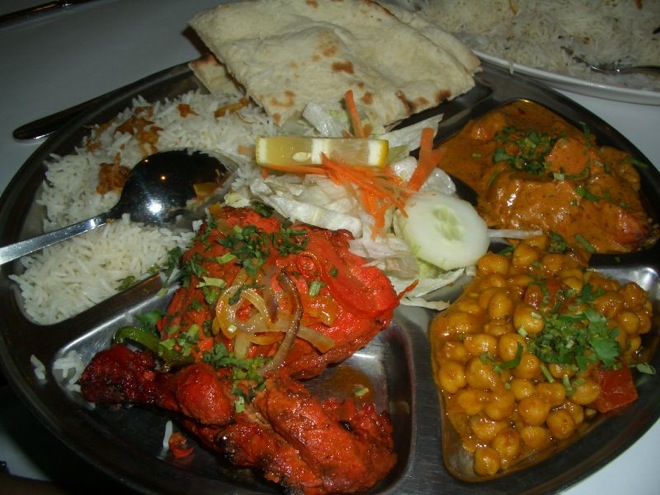 The Departure out of India proved to be pleasant because gradually I became very tired of the ultra-loud, dusty, and dirty streets of India. Sorry to say, but India is a garbage dump. The clean and quite infrastructure of Berlin is a welcoming site compared to dirty and smelly India. And, after being in India Read more My last stop in India is the Capitol City of New Delhi. Within each city of Bombay, Calcutta, and Delhi resides a tourist/backpacker area—I consider these areas as backpacker ghettos. Any city you choose to initially fly into will most likely be the city you dislike the most. Many travel bloggers write negatively about Delhi Read more Traveling India proves to be challenging for many travelers. There are several dynamics you will want to consider in preparation before you set out on your adventure. All Budget and Mid-Range Hotels have Hard Beds. This entire country uses florescent lighting. All buildings are made from Cement with odd bright color paint. The Food is Read more 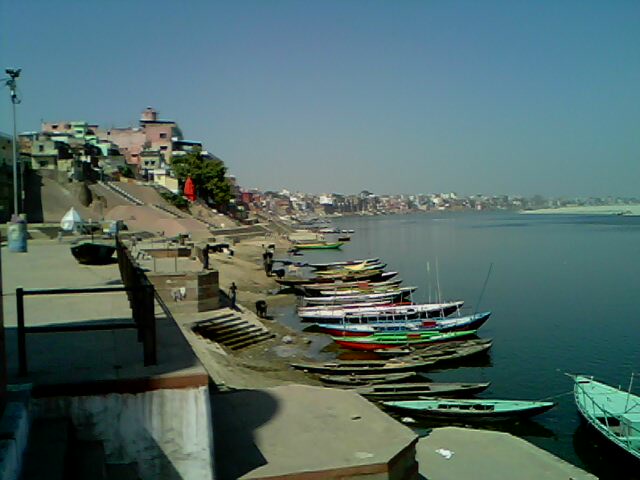 During my stay in Varanasi the nicest person I met is a guy named Sanjay that offers massages. Early in my stay, I was down at the Main Ghat and many guys offer massages, haircuts, and shaves, the person I first met talked me into getting a massage right on the Ghat, and his massage Read more I will be departing soon from Varanasi and India itself. Most of you know I will be heading to Berlin for about 5 weeks. Then I decided to camp out in Macedonia. The last time I only stayed two weeks in Macedonia. Orchid is very cheap, beautiful, and excellent food; I might also visit Bulgaria Read more