Jajce and the Waterfalls, A Short History and the Weather Report. 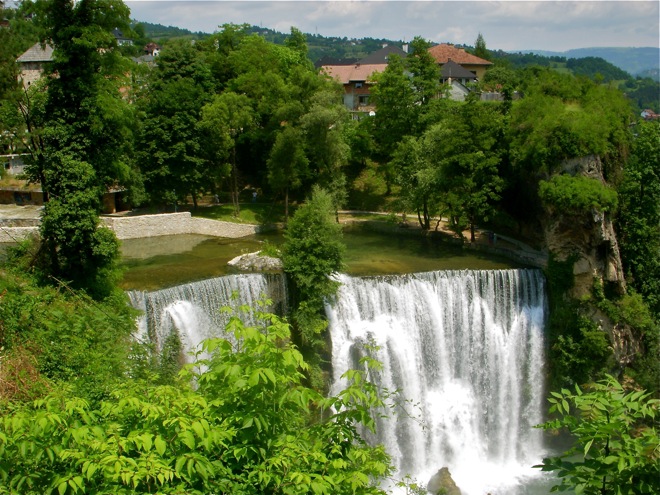 The top nature attraction of Jajce is its beautiful waterfalls, fortress, and its river lined parks. In 2006 Jajce was nominated to be listed as a UNESCO heritage site. If and when Jajce makes the list, this beautiful town may experience more common holiday-makers. The 21 meter waterfall was the height of 30 meters, but during the Bosnian war the area was flooded, the flooding may been from an earthquake and/or attacks on the hydroelectric power plant that is in the area. 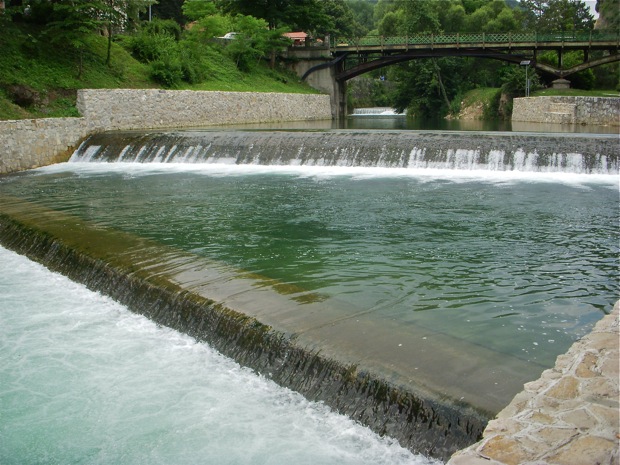 A Short History of Jajce

Jajce was first built in the 14th century and served as the capital of the independent Bosnian kingdom during its time. The town has gates as fortifications, as well as a castle with walls which lead to the various gates around the town. When the Bosnian kingdom fell to the Ottoman Empire in 1463, Jajce was taken by the Ottomans but was retaken next year by Hungarian King Matthias Corvinus. 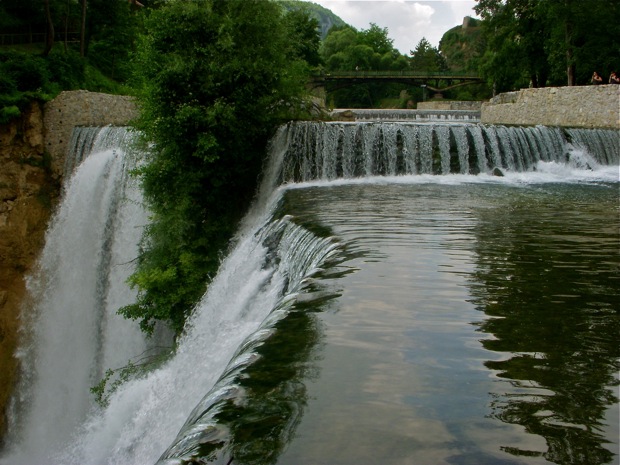 The Close Up View of the Jajce WaterFall

In 1527, Jajce became the last Bosnian town to fall to Ottoman rule. There are several churches and mosques built in different times during different rules, making this area a diverse town. Today the Moslem mosques resided in the old town, and the Croatian churches reside on the north-side of the old town. This is mostly the case here in the Balkans, the Moslems hold the tourist old town areas and the Christendom churches are mostly outside the old towns, but not always. 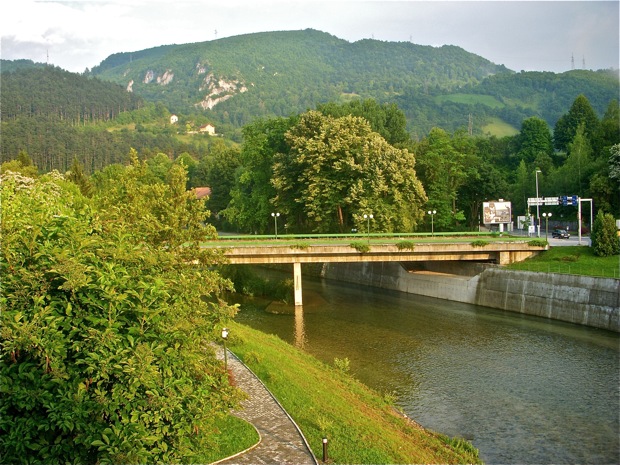 The Green Mountains of Jajce 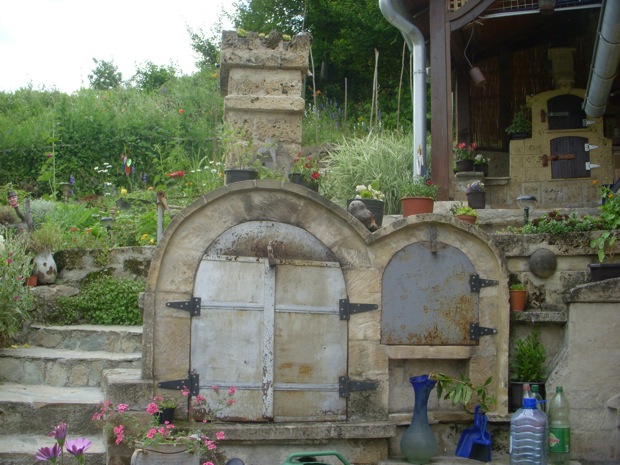 Old Cooking Ovens, a Rare Site in the West

Most people are interested in the weather while they are traveling so here is a short weather report of the locations I have visited. Sarajevo was very rainy, but it can be a toss-up, mostly Sarajevo has pleasant sunny weather with cool evenings in the summer. Mostar is extremely hot in the summer topping 35 to 40*C in July and August. Jajce has very nice weather being higher in the mountains, in the evening a light jacket is required, but the daytime is a wonderful 22-25*C. The Mountains can get some downpours during the day; here in Jajce we experienced two major downpours for about two hours midday. Mostar is dry situated lower and in a valley but one day we experienced an odd powerful storm of about one hour during midday.

I talked to the woman who has the flat for rent during August in Sarajevo and everything sounds good.

Next post: Banja Luka, Internet Woes, and a Detour.