All last week I decided to nest here in Puri which is a pilgrimage area for several different types of individuals who are seeking the external form of spirituality. This last week consisted of rain and cool temperatures that I greeted enthusiastically; a change in the weather always adds to good health. Puri is a city situated about 60 kilometers (37 mi) south of state capital Bhubaneswar, on the eastern coast of the Bay of Bengal in the Indian state of Odisha. It is also known as Jagannath Puri after the Jagannath Temple (built in the late eleventh century). It is a holy city of the Hindus as a part of the Char Dham pilgrimages. It is considered that a pilgrimage of the temples of India is not complete without making the journey to Puri.

Puri also has one of the best beaches for swimming in India and is also a popular beach resort, positioned in a unique place so that both sunset and sunrise can be viewed from the beach.

I stayed at the Lotus Hotel in Puri. The family own hotel and pure veg restaurant is a comfortable place to stay at budget prices and wonderful owners and staff. 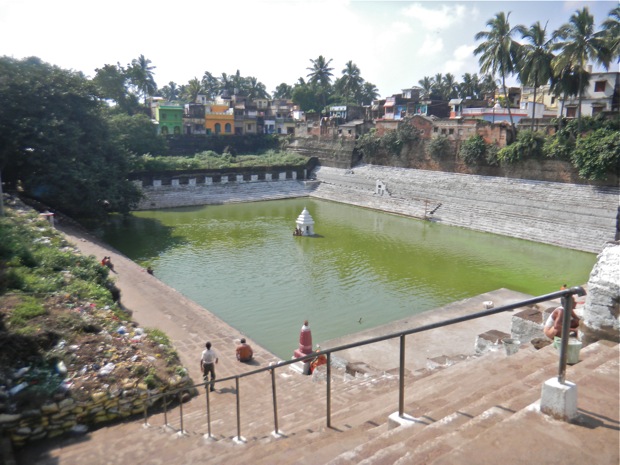 Puri is one of the fascinating littoral district of Odisha. The Cultural heritage of Puri with its long recorded history beginning from third century B. C till present day, The monuments and religious sanctity, way of life of the people with their rich tradition possess emphatically to be the cultural heart of Odisha. In deed Puri is considered cultural capital of Odisha. The culture here is flourished with its manifold activities. The District has the happy conglomerate of different religions, sects and faith in course of history, Hindu, Buddhist, Jaina, Muslim, Christian, Sikh found here in the District.

Last week was mostly rainy, yet I didn’t mind, I found it relaxing and got some extra needed sleep. Taking time for extra rest while traveling India is essential. I am meeting a lot of travelers who are burnt out and simply desire to go home. Long Term Travel here in India can be difficult, but everything is going well for myself and do foresee staying until my visa expires at the end of April. My room at the Lotus Hotel had a table that was situated next to the window—it is always nice to have a table for some computer work next to sitting on the bed. The Cows Walk the Streets Freely

Today I am Calcutta after an overnight train on Monday. Calcutta is much cleaner and relaxed than Mumbai. There are some shifty people like in any other big city that are willing to triple the price, but everywhere I go I met some very nice people. I received my third sim-card, this one from Airtell. Did I read somewhere from other bloggers that it is difficult to get a sim-card?