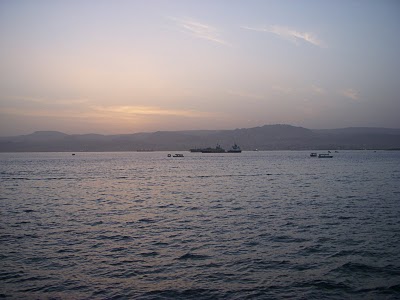 I decided to head to Petra, the reason being is because on the weekends many people come down to Aqaba because of the sea. When I did arrive the hotel did say that they were booked starting on Thursday night, plus the price goes up. All the other hotels were charging to much or were booked. I caught a micro bus to Wadi Musa, the town next to Petra. I will be staying for four nights here then head to the Dana Natural Reserve just north of Petra. 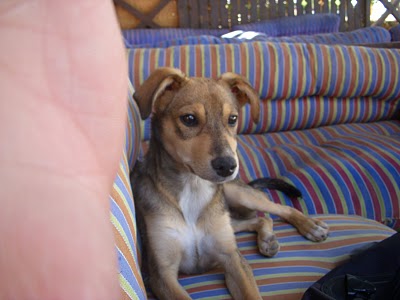 Jordan is certainly more progressive then Egypt, along with clean streets, and the people know how to drive. On the way to Petra, the driver had the music at a normal level, in Egypt they crank it everywhere. Internet cafes are a different story. People seem much more grounded here in Jordan, although the south could be different then the north, we will see. The longest I will be staying in Jordan with be six weeks, although maybe just one month. The cost is considerably higher then Egypt. The idea of spending money without making any – is something to get use to. Through observing the imbalanced perception of the Egyptians regarding money, my perception has changed. Of course I will act wisely regarding the cost of things, although at this point in time I know that I will end up going where I am suppose to; I will travel for how ever long I am meant to travel. Whatever is meant to be provided, with be provided in the moment of time. At this point of time it doesn’t matter what happens, I know that everything happens for a reason – good or bad.

Seeing the world on a different level than America causes an experience which changes the perception of a person. There was a very good reason why I was directed to travel Egypt all winter. Observing deep internal greed and want of the public, without any type of spirituality except for their powerless religion – internal strength, along with faith – grows in a heart that has been circumcised. 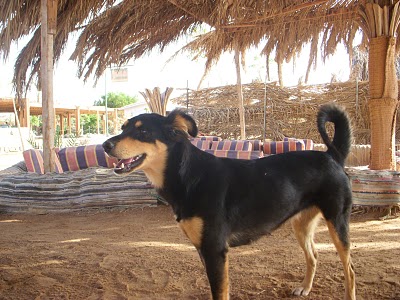 There are many tourist and travelers here in Jordan. It is also the high season of travel, starting in June the weather will even be hotter then it is now. Basically dealing with the heat I have found just to except it – can’t change it – so I try to keep relaxed, stay away from caffeine and sugar, and drink a lot of water and most of all don’t complain about how hot it is.

Wadi Musa is a small little town built into the hill side, for the most part. Certainly here for the tourist site, although people don’t seem as aggressive as in Egypt. There is a large part of Egypt I did truly enjoy. Nevertheless, a country that manifests the actions of the world. To chose the light, a person has to experience and observe the darkness. Each person has their destiny.

I will have some pictures of Petra posted soon.