The Norias of Hama.

Quick Note: Today I am heading to Tripoli for one night. I will be in Beirut on Saturday. I have a few more posts that will be loaded regarding some places of Syria.
Blogger offers an option that allows the user to schedule posts that load automatically. I find the option very convenient. The Norias of Hama are the highlight of this conservative town. Uniquely built wooden waterwheels; constructed to supply water into the above aqueducts for irrigation purposes. The land is considerably higher than the Orontes River, thus, there have been Norias in the Hama area since the fifth century CE. The wheels observed today are designed from the thirteenth century. The river park area of Hama is a relaxing place to hang out during the hot late afternoon. 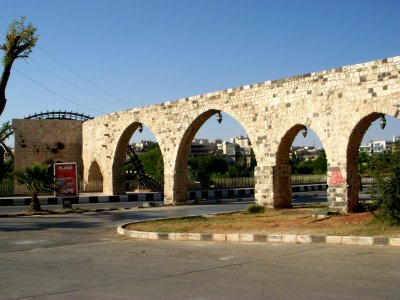 The town of Hama is very conservative, the town is 99% Muslim. The old city is only a short distance along the river consisting of two streets. The reason being is that Hama is a town that was bombed in 1982 from the government. At that time, the Muslim Brotherhood rebelled and they were met with a three-week bombardment and the destruction was vast. This is clearly one reason why people don’t speck out with any complaints regarding the quality of life. 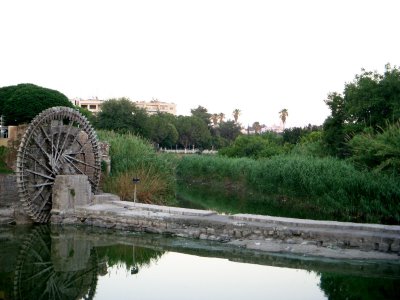 Interesting enough, last year when doing research I came across a blog of a Canadian female, traveling alone in Syria. The situation was grim, she was missing, and the last known place that she was located was here in Hama. Her bother flew out here to Hama and tried to track her footsteps. He reckons she went out for a day trip to the area I went on Tuesday. The hotel I am staying at is the place, and last time, anybody had seen her, and nobody has any information regarding the situation. From the her blog she tried to take “local” transportation out to the Beehives and Wardan, that was the mistake. 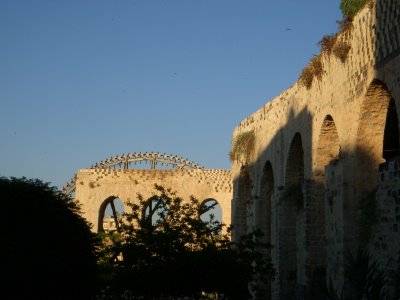 You can visit this link for more information on the Canadian female blogger. I can see this potential within a town that separates the sexes and is ultra conservative. Obviously, karma is the subject that needs to be studied to understand why something like this would happen to someone. There is a solid reason why she was not granted protection; there are many issues that we as humans don’t know, however, the spirit world understands the facts. I was walking with a couple from Spain here in Hama, the woman was an attractive woman; the reaction from the men reminded me of Upper Egypt. The conservative lifestyle has its detriments. I am thankful that I am a guy, being male has made traveling the Middle East easier.

Previous post: The Castle of the Assassins – Musyaf, Syria