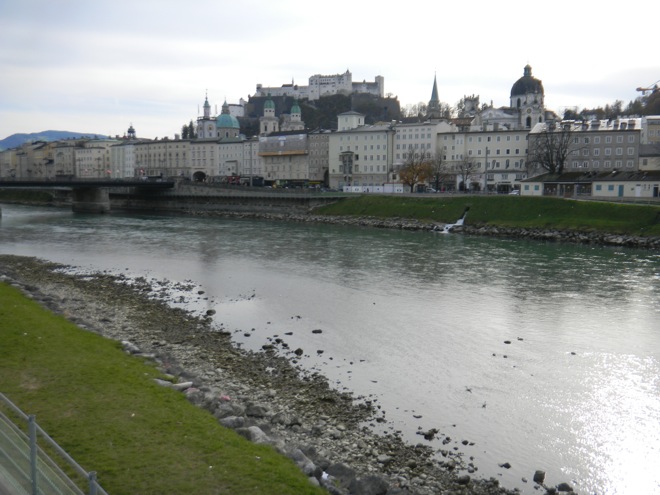 Traveling Northern and Western Europe consists of a completely different travel style such as the Middle East and the Balkans. Within the Middle East and the Balkans renting a room can run $10, and most transportation routes are still at a cheap price. Europe, however, requires the budget traveler to stay in hostels, and the common style of traveling is city hopping.

Post Picture is of Salzburg Austria, I decided to talk a three day detour from Munich.

Most travelers will buy a euro rail pass from $700 or more, then, jump from city to city staying at loud hostels where holiday makers are experiencing a host of different emotions. Hostels are one of the most fascinating places to observe human behavior. Several short-term holiday backpacking tourists manifests themselves as “out side the box” in reference to being outside their comfort zone. Outside the comfort zone charges the emotional reality with a host of scenarios, such as running away from boredom by continually being on the move, and inner loneliness. 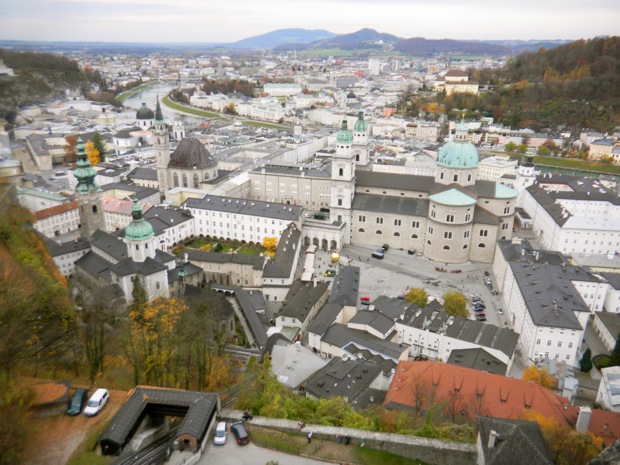 The Town Center of Salzburg Austria

The evening hours into the night are the most interesting time to observe short-term holiday makers; the inner drive to “have something to do” dominates that drives people into mind-altering partying behaviors. Alcohol predominates the intellect because of a deficiency in the brain to troubleshoot satisfying evening activities.

Then the morning arrives where the observation is of the ultimate struggle among the hungover prior drunks. Just normal human motions are a struggle for many people within the world, huffing and puffing and grunting. 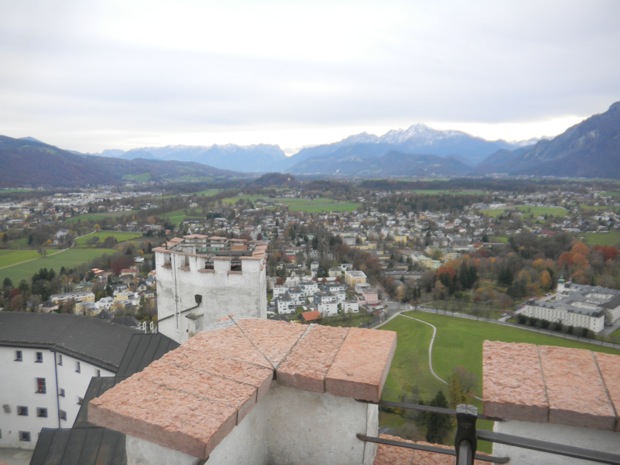 The Alps From Salzburg Austria

I am fully aware of why my route was focused on the Middle East and the Balkans—Western Europe is not worth it. Jumping from city to city and staying hostels is stressful and energetically draining and harsh on the economic budget. Yet, many short-term backpackers travel Europe because their perception is that the Middle East and the Balkans, such as Bosnia is dangerous. 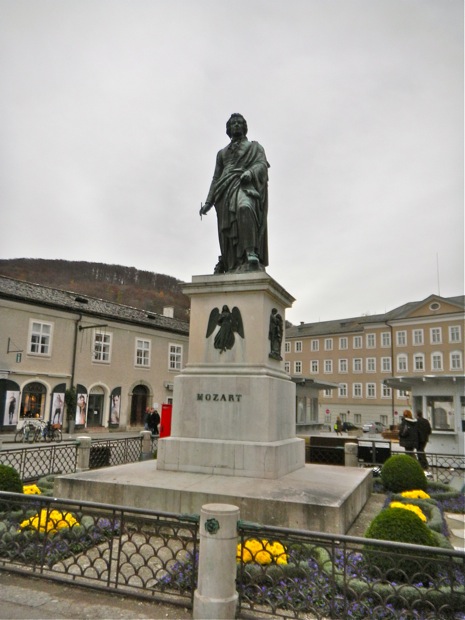 The Statue of Mozart in Salzburg Austria

Take note: the media and the tourist industry are lying. You are mostly likely to get robbed or mugged in a Western city than in a cultural country such as Egypt or Bosnia.

I am happy I am leaving the region of Europe on Thursday.