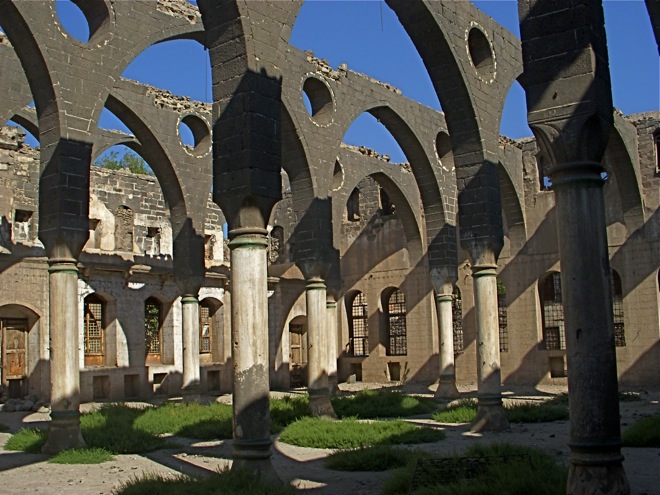 From September through November of 2008 I traveled Turkey that included the Kurdish area of the Southeast. When traveling long term you will quickly learn to consider what people say about the neighboring region, but most of the time learn that the comments were based on biased attachments.

I first traveled through Antakya and Antep, and when I mentioned about traveling to Diyarbakir, the Turkish would comment that people in Diyarbakir steal and are non-friendly. From the rumor, I experienced the opposite in the Southeast of Turkey. Indeed, the Kurdish cultural dynamics slightly contrast than the rest of Turkey. The Kurdish in Turkey seem to be the most extreme about their religion and cultural rules.

Really it’s a pitiful world people living with strong attachments concerning their own patriotic nationality and ingrained differences that produces inner hate. The lack of appreciation for the other culture is an ongoing theme from the onset, even from westerners that are traveling; there is a small percentage of society that is spiritually advanced that avoids this negative thinking.

It was during the Muslim holiday of Ramadan that I traveled Turkey. In the larger cities there was always some restaurants open, but mostly everything is closed during the day in the small towns. I found Ramadan to be beneficial—the month long holiday creates an awareness of food reduction.

The southeast of turkey is worth the visit and is safe to travel.