All of the pictures below are of from the Temple of Kom Ombo dedicated to Sobek the Crocodile god. 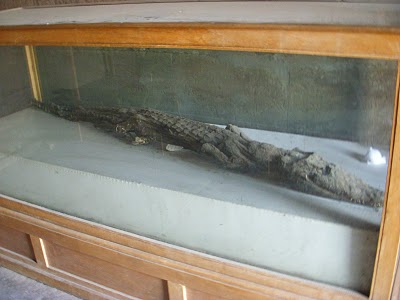 One thing that can be said is that Aswan is more mellow then Luxor. The town is not as much of a hassle, and demanding, as Luxor is. Aswan has a lot of Nubian culture, also. Everybody does try to charge me more, although I bargain for everything, even tea. Some restaurants do have set prices for tourists, although I have been eating at a lot of local places. Tomorrow I am going to head to Abu Simbel and stay at least one night – two nights or more if they give me a deal. Staying in Abu Simbel is kind of expensive, on the phone he said 80LE for one night. Most tourists take the convoy down at 3:30 in the morning and visit the temple with all the crowds and come back the same day, the trip is three in a half hours one way. I am taking the Upper Egypt bus at 8am, this way I can tour the temple when there isn’t anybody around, and relax in this little town. When I get back to Aswan I will most likely take the felucca trip for five nights and six days. After this time, we will be into March. I am still contemplating on where to go when I start heading north. I could make a detour to Hurghada on the red sea, although Hurghada is a major tourist area. I have a strong feeling that touring Tell al Amarna will be difficult. 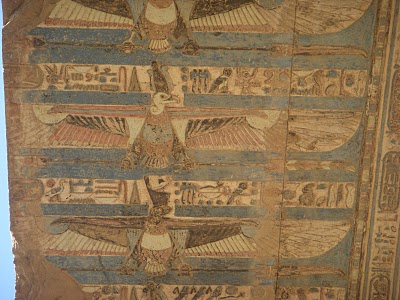 I do want to hold off until the middle of March, at least, before I head to Dahab and Mount Sinai. I am planing on staying in Sinai for at least six weeks before heading to Jordan. I would rather get to Jordan when my visa is up by May 12th, the reason is because low season begins in Jordan in June and everything will be cheaper. It is heating up here in Aswan, it must be a test in the summer with the relentless sun, I am getting prepared for a hot summer in Jordan. Tentative planning is beneficial, although the moment is what matters. Looking at the map I knew I would have to back-track which is OK. Most tourists head to Luxor and take a cruise to Aswan and sometimes back. Then they take the sleeper train up to Cairo. The sleeper train is expensive and not worth it for me. 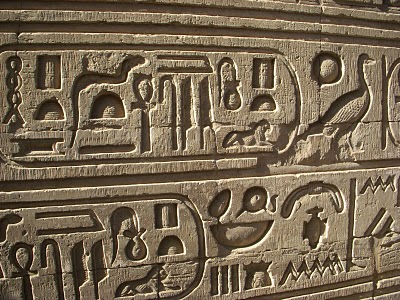 The above map doesn’t show Abu Simbel. Abu Simbel is just a few miles from the border with Sudan. Ramses II (The Great) built a huge temple here for anyone who was coming into Egypt from the south would be impressed. Most likely I will not be posting for a few days

Next post: The Great Temple of Ramses the Second.