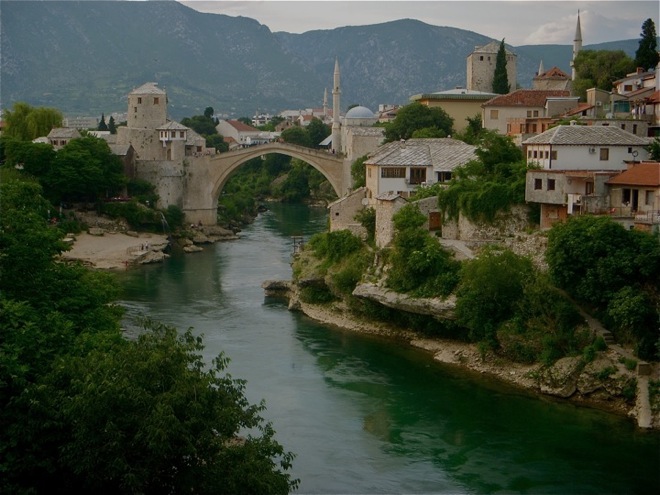 Mostar is a the largest town in the Herzegovina region, formerly one of the most ethnically diverse cities in the country, and today suffering geographical division of ethnic groups. The city was the most heavily bombed of any Bosnian city during the war following the break up of then-Yugoslavia. Yet, any old ethnic tension is unnoticeable while strolling around the streets, visiting with the locals, and from people watching from the cafes. 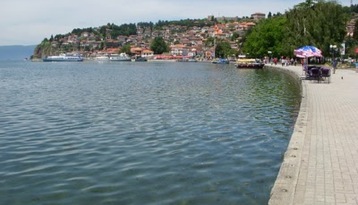 Ohrid sits on the shores of Ohrid Lake and is town of vast history and heritage, it was made a UNESCO heritage site in 1980. Ohrid is a town of outstanding natural beauty, and is the jewel in Macedonia’s crown. The old city is built on a hill with the Castle of King Samuel on Read more

Delphi dates from the Mycenaean age between 14th and the 11th centuries BCE. During this time, the deity that was worshipped was Ge “Earth”. Around the end of the ninth century, the cult of Apollo became established. Delphi was considered the naval of the earth and the Center of the Universe. The Temple of Apollo Read more

Selcuk is the town that the tourists stay to see Ephesus. Ephesus is only about three kilometers away from Selcuk. The Apostle Paul lived in Ephesus for three years. The story, also, explains that John and Mary the mother of Jesus lived in Ephesus. The tomb of John is just below the castle of Selcuk Read more

Last Saturday I went to Baalbek for a day trip, a two-hour ride into the Bekaa valley over the Lebanon mountain range. The temple at Baalbek is the most impressive temple of the Middle East. The town of Baalbek is a popular seat for Hezbollah. The rumors dictate that the area may be unsafe; I Read more

Palmyra, once a major Roman city, built in an oasis that was a major staging post for caravans crossing the Syrian Desert; texts were found in Mari that dates back to the second millennium BCE. Additionally, Palmyra was an important link for the Silk Road that originated in China. The ruins that remain are primarily Read more

Crac Des Chevaliers – by far the most impressive castle from the Crusader and Mamluk era, although first constructed back in 1031 by the Emir of Homs – the crusaders fortified the castle extensively. T.E Lawrence simply called it the “the finest castle in the world”.The castle is situated off the main road between Tartus Read more

Petra is certainly a wonder in itself, the structures are cut right out of the sandstone rock, indeed the kingdom of the Nabataeans were very hard working and creative people. They call it the Rose Stone City. The picture above is of the treasury, although each of these structures are only of a couple of Read more