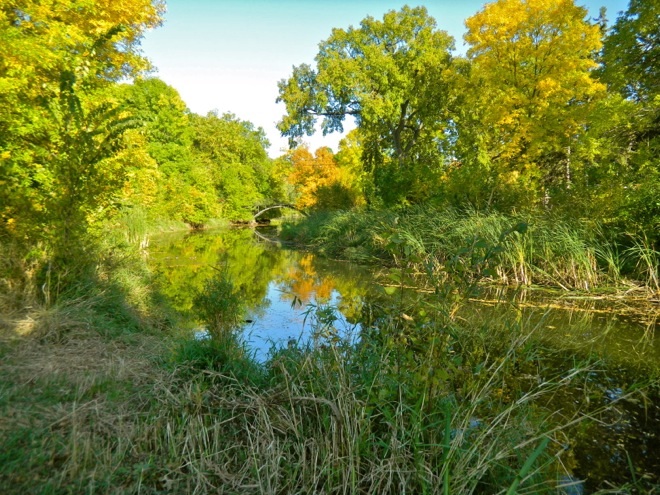 Minnehaha Park and Creek is a local favorite as it’s connected to the Grand Rounds Scenic Byway’s pedestrian and bike trails and has a nice seafood cafe open in the warmer months. It also has picnic grounds, a wading pool, play areas, bike and surrey rentals and one gorgeous waterfall with walking trails both above Read more

Beautiful and Enticing Egypt – Yet Difficult to Travel The majestic land of Pharaohs and the Great Pyramids, Egypt is chaotic and beautiful. However, nowhere else in the world can you find the ambience and the wealth that Egypt offers to travelers. While most people travel to Egypt to see the Pyramids, the country offers many more wonders to explore. Not surprisingly, Egypt is Read more

Macedonia – A Perfect Blend of Nature and Culture The Republic of Macedonia is a newly independent state, gaining its independence from Yugoslavia in the year 1991. It is located in the Balkan peninsular. The country of Macedonia is quite vast and is a wonderful challenge to take up if you consider yourself to be an avid explorer! It is home to the elusive Read more I arrived in Minneapolis after just shy of 4 years of international travel. This is my first time back in the States since I departed from San Francisco in November of 2007. I can say that visiting is a cultural head rush. When person is away from their inbred culture for a longtime, it is Read more 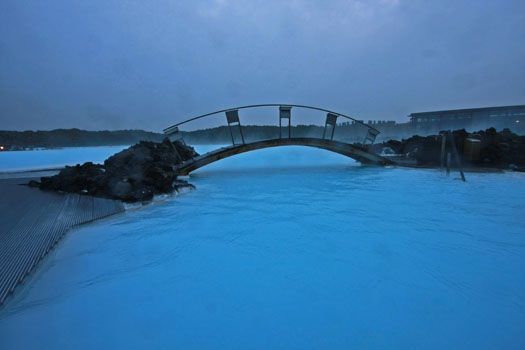 I rolled into Minneapolis after a long transit trip from Bulgaria. Having an eight hour layover in Berlin from Sofia, I arrived in Iceland (2*c) around midnight. Iceland, the land of high inflation has it set up that all passengers can take the ‘flybus’ to Reykjavík and be dropped off at your hotel or hostel Read more

Across the Atlantic Travels: The Closing

My international travels will be coming to a close concerning across the Atlantic travels and traveling on buses and trains with a backpack. Most of you know I will be starting a cycling nomadic lifestyle to continue my travels. I will eventually be heading to Central America and possibly South America on the bike. But Read more