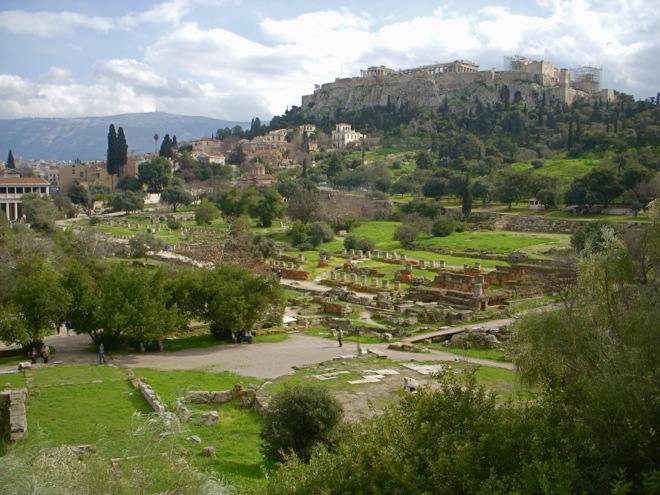 I think one of the biggest reasons that people travel to Greece is the fact that most of us have heard so much about it. The land of the mighty Parthenon and the Acropolis, Greece is both exotic as well as mystical. We all have studied the ancient Greeks in our history class; we all feel that we are somehow familiar with this ancient land. However, the reality is even better than the fantasies we all harbor about Greece.

Greece is a friendly travel country and considerably less expensive than neighboring Italy. There are many relaxing beaches on the Islands of Greece that a holiday-maker can enjoy and relax during their cheap beach holidays in Greece.

I Traveled Greece from February 13th 2009 to April 10th 2009 which included Crete for two weeks, two weeks I stayed on an Organic farm near the Northern coast of Peloponnese. From there I traveled south in Peloponnese for a month, back to Athens and then North visiting Delphi and Meteora.

The top things to do when visiting in Greece:

Visit the Acropolis – We all have heard of the Acropolis, it is one of the most important landmarks in Greece. A site rich with history and culture, it also offers a spectacular view of the sunset from the high rocks. You cannot find a spot in Athens from where you don’t get a view of the Acropolis. The site of the majestic Parthenon, no visit to Greece is complete without exploring the remains of this ancient civilization. 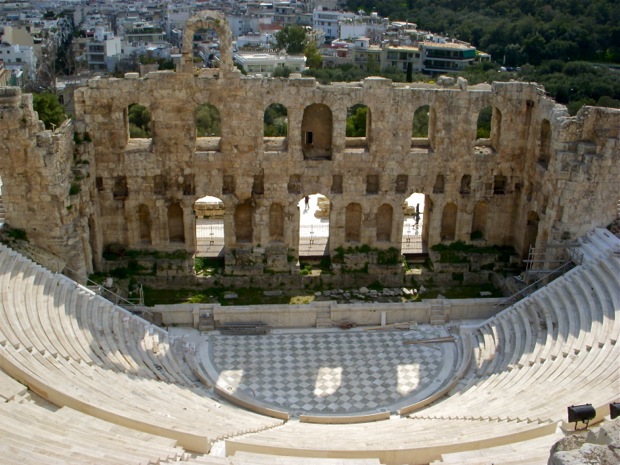 The Theater in Athens

Olympi, The home of the Olympic Games — In Ancient times, the Olympics were the most prominent and distinguished sporting event in the world. Countries and states would shortly terminate their conflicts, disagreements, and battle against each other in the sporting arena. Ancient Olympia may not “wow” the long-term traveler; even so, the historical significance combined with the energy of competition provides a charming character.

Get a taste of ancient Mycenae – Though the town of Mycenae may now be modern, high above the conical hills stretches out the ruins of the Late Bronze Age. It is as old as the 2000BC and still inspires artists. A rich glimpse in to the Greek Mythology, the powerful palatial complexes will both awe your imagination as much as they inspire the traveler in you.

Discover Crete – Beautiful sandy beaches with the softest of sand and the whitest waves you ever saw, the beauty of Crete will take your breath away. The Paleochora beach offers one of a kind experience and the palm fringed glamorous Vai Beach will immediately make you feel warm and comfortable. No matter what kind of beach you enjoy – secluded, crowded or comfortable, you’ll definitely find the perfect place to relax here. 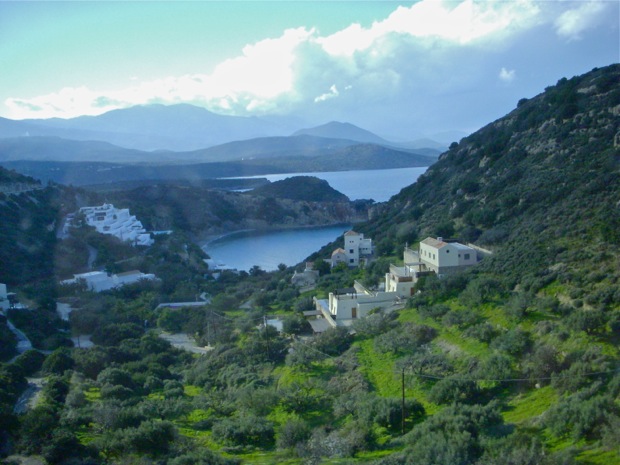 The Beautiful Island of Crete

Greece is a very large and diverse country that offers the independent traveler or holiday-maker a variety of places to visit.