Hidden Beauty in the Yorkshire Dales

The Yorkshire Dales, a National Park in Northern England, is one of the most beautiful areas of the country to visit. With underground caves, sweeping green moors, and soaring mountain peaks, you won’t be short of adventure and are sure to be wowed at every turn. A week spent in a holiday cottage in the Yorkshire Dales can be as action packed or restful as you choose, and either way you are sure to return feeling refreshed and rejuvenated by the fresh air and tranquil landscape. With so much to see and do in the area it’s always great to get some local recommendations, so here are a few hidden gems to consider.

Located in the Nidderdale Area of Outstanding Natural Beauty you will find Brimham Rocks, which can well and truly be described as nature’s playground. The area is scattered with strange and wonderful rock formations that make for great climbing and breathtaking views across the local area.
Entry to the National Trust site is free but there is a small fee for parking 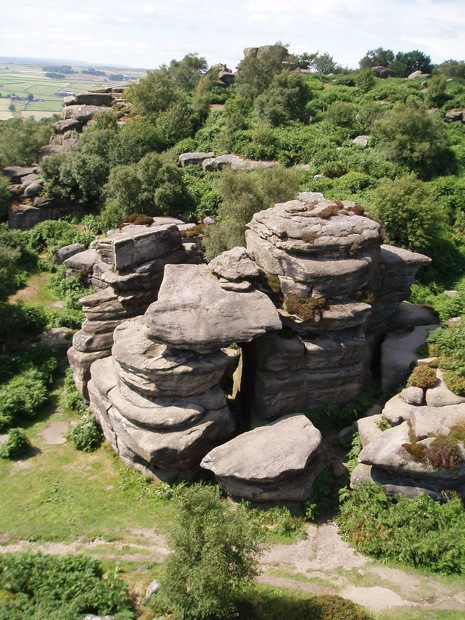 Once you’ve had enough of the views across the countryside, head underground and take in a cave that has been developing for over 350 million years! White Scar Cave is one of the largest known chambers in Great Britain and has amazed visitors from around the world since its opening in 1925.
Entry to the cave £8.50 for adults and £5.50 for children and includes an 80 minute guided tour. The series of waterfalls that cascade along the River Ure near Wensleydale are breathtaking, especially if you are lucky enough to catch them after a heavy rainfall. A walk along the river will bring you to the biggest of the falls, which was used as a location for Robin Hood Prince of Thieves. 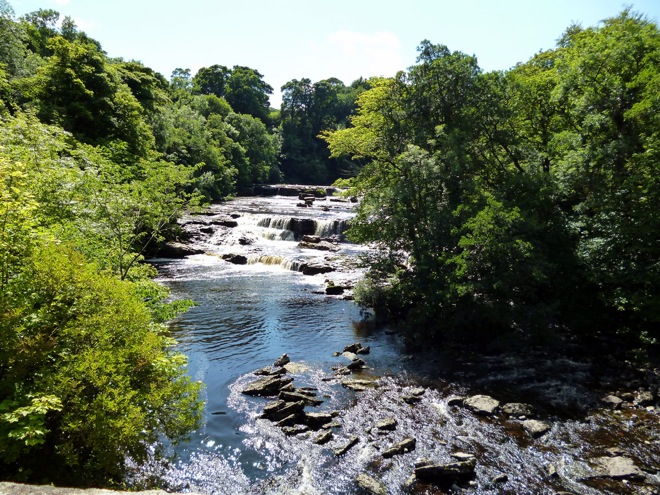 It doesn’t take long to discover why Aysgarth has been voted as one of the natural wonders of northern England.

The Yorkshire Dales are often sadly overlooked by visitors to England, put off from its distance from London and the well known tourist attraction of the south. Don’t follow the crowd on your next trip to England, head up north and be delighted by beauty of the magnificent Yorkshire Dales.

Next post: The MacBook Air: An Ideal Computer for Traveling

Previous post: Beverley — A Market Town Well Worth the Visit!