Into the North – Irbid. 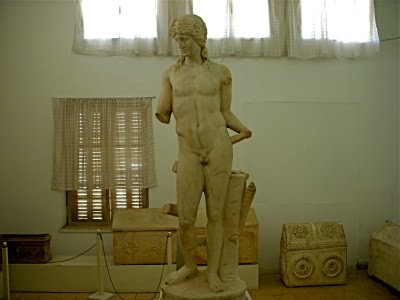 Irbid is the second largest town in Jordan and the most northern; it is a good place to base yourself to visit the northern sites such as Jerash. My plan is to take a bus to Jerash and to Aijun tomorrow. In Aijun there is an impressive castle, built by the Arabs, during the Crusader years. 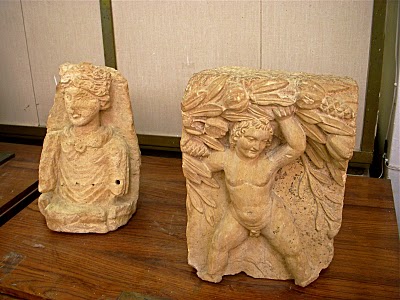 I am staying at a very comfortable hotel, with my own bathroom, here in Irbid. I will be staying at least until Saturday. Then, if I haven’t visited to Umm Qais, I will head there for one night. I am planning on going to the border of Syria by Monday. Everyone here in Irbid says getting a visa will be no problem. The hotel owner has said, that, they didn’t use to give visas at the border, but now they do. So we will see what happens when I get to the border. I do have plan B in mind, just in case. I also have a couch-surfing situation set up in Damascus for when I arrive. 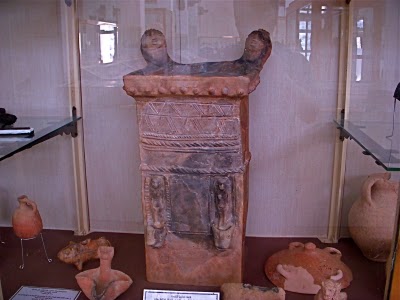 The picture above is a fine example of an alter of idolatry during the times of sacrifice and rituals. Notice the two heads, an image of a male and female. The lower entities attach themselves to this type of alter and gain energy from the worship given. Today, in religion, the same type worship is executed, except just within a different form. Consequently, the context of idolatry is the same today as it was during the BCE age. 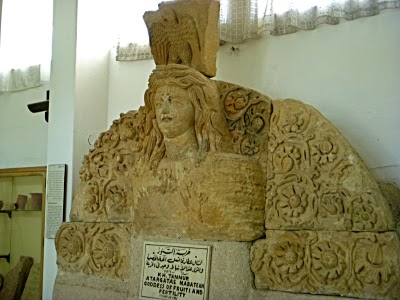 Fertility worship has been very popular since the times of the first city-state civilization. Nowadays, Easter in Christianity is direct fertility worship.

The world today is certainly experiencing its karma in various ways: natural destructions, personal addictions and obsessions, loneliness, boredom, jealousy, envy; humans not being granted any self-control because of the idolatry that exists in the world. Indeed, a person needs to make a personal decision and stand against the power of the darkness, which is a personal choice. Any type of Idolatry that is in the way (including religion) creates an in between which prevents Absolute Divine Favor and Direction. However, the children of the light will still be directed even if religion is a part of their path. Even so, a spiritual person will benefit – to a greater extent – releasing themselves from the attachment of religion.