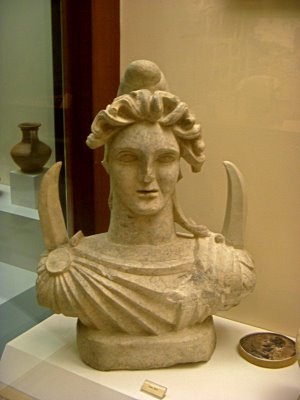 I arrived in Kayseri, a town about 70 kilometers from the main towns of Cappadoica, I transferred buses in Kirikkale. The only bus heading this way that was not full was heading to Kayseri which is OK. Kayseri has an impressive walled citadel that was originally built from the Emperor Justinian around the sixth century, Kayseri was once a Hittite city. 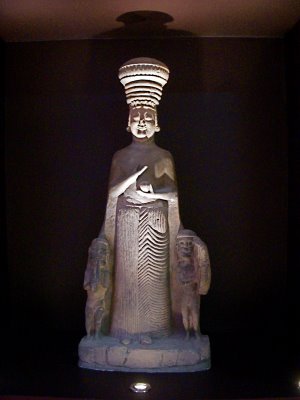 The above pictures are from the museum in Ankara. I will be heading to Urgup tomorrow. Today is the last day for the extra long Ramadan holiday—tomorrow everything will be back to normal. Everyone was traveling today so the buses were full.