These pictures are from Egypt, although edited, and some of my favorites. I will be heading south for a day trip this weekend, and will have some new pictures and posts of Tyre and maybe Sidon. 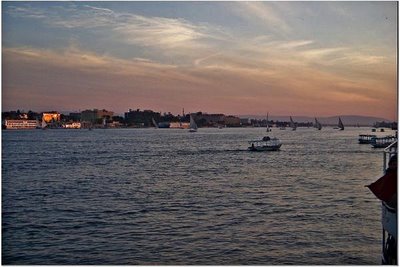 Reflecting on the last seven months of travel: the best food was when I stayed with the Egyptian family in Luxor. The best bread was the Bedouin bread in the Oasis’ of Egypt. In addition, in Damascus near the flat I rented had excellent bread. The capital city, out of the four, Cairo possesses a unique personality. In Amman, I experienced to be the most relaxing. Damascus was pleasant, especially the neighborhood I was staying. The Egyptians have the best sense of humor. The Syrians are the most honest, although the most suspicious. The Jordanian hospitality I experienced to be the most genuine.

A Dark Knight (a fiction movie) was released couple of weeks ago, The Dark Knight has been breaking box office records this summer. The amount of fiction movies that hit the big screen is amazing. The attraction that fiction, untrue, nonsense stories have upon humans is staggering. Super Action Heroes, Star Wars, Star Trek, King Kong; an abundance amount of fiction stories lures an enormous about of humanity into its unreal world. 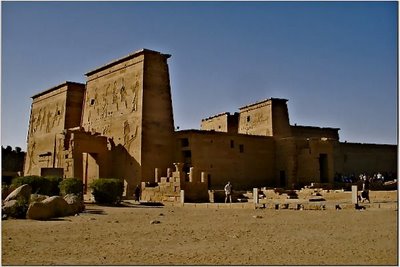 Fantasy is a subject that I have been studying and perceive to be captivating. Fantasy is interconnected with boredom and loneliness that causes humanity to search for a form of escape from the real into the unreal. Consequently, the unreal (the common perception) does not exist. Hence, if the reality of this world is stressed, negative, troubled, and filled with anxiety – serenity becomes the fantasy. Daydreaming, fantasizing, romanticizing, and wishing, are related with human emotion: yearning, desire, hope, wonder, and contemplation, even joy. Fantasizing can relate to ambition, aspiration, intention, and the creation of setting goals and objectives. Thus, positive and negative can emanate from fantasy. 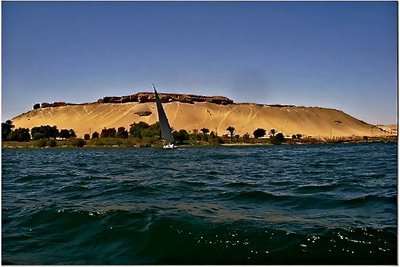 The damaging, detrimental side of fantasy is that in context, fantasy contradicts the moment of reality. The majority of humanity will never live out their dream, which precipitates depression, disappointment, and a melancholia existence. In addition, fantasy is a defense instrument against abuse, hopeless disagreeable situations, and from a reality linked with a low level of consciousness. Under severe circumstances, fantasy including the ego, aids a young’un to cope with harsh conditions that one might be subjected too. Daydreaming, the preoccupation of abstraction diverts a person’s reality from the current moment. The question must be asked: why is humanity strongly motivated to distract the moment of reality? The subject of fantasy is an absolute natural occurrence. The context of fantasy that’s a humdinger is the subject of distracting the moment. Ordinary people, living ordinary lives distracted from the moment, except during times of discomfort, such as hunger, or acute pain – even so, if your starving a person can fantasize about food. In the world today, distraction is at a paramount level, the movie industry clearly manifests the attraction of fantasy. Could it be that the reality and existence of humanity is mundane causing an alteration of the moment? The answer to the subject is located within the context of time. Living in a world of duality, time is linear – progressing from one stage to the other, such as sleeping from nighttime to the morning. Time in the spirit world is nonlinear; the sense of time is timeless. The reality of tomorrow has already taken place in the spirit world. This explains intuition, sensing something before it happens. The explanation relates to our spirit and the communication the spirit receives in the spirit world. Hence, true absolute reality of the moment for humans is distant, extremely distant. Indeed, the absolute totality of reality dwells with the Almighty Divine, including the Sacred Spirits. Considering that in the spirit world – tomorrow – has taken place; a Prophet was able to cast predictions by being granted into a time loop. There are different size time loops, from small to large. A person of a high level of consciousness can access a time loop and foresee the future.

Some individuals teach that humanity dwells under a delusion. Assuredly, this is true in context; deception, and delusion from the absolute totality of reality the average person is domiciled. However, when a person experiences discomfort, as in pain, the moment as a human is manifested. Everything is subjective to the inner formless spirit. Consequently, non-duality, nonlinear, non-constructed time, and the supernatural remain a dreamland and a fantasy.

Fantasy relates to the delusion of the absolute reality of totality. Thus, humans naturally fantasize concerning objects, situations, locations, and environments; romanticizing concerning love and relationships, affairs, sex, and affection, are predominant themes. Infatuation is a powerful mind altering chemical that drugs the brain, which is interconnected with fantasy. Infatuation releases intoxicating brain chemicals that directly induce fantasy; chocolate releases the same type of brain chemical in small dosages. Fantasy, boredom, loneliness, and infatuation are interconnected energies, acting out the script. Fantasy produces a unique brain chemical that is addicting. 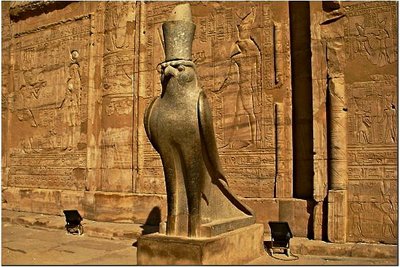 This may explain that the majority of people that I have conversations with are not living in the moment. Using a listening ear, people’s verbal expressions are futuristic other than the moment of time. Tentative planning is beneficial, although a fearful expectation, preconceived ideas, joyful expectations, romanticizing, daydreaming, and fantasizing causes disappointment and depression – negative energies.

The mind-boggling aspect is that sections of the truth are taught within some fiction stories and movies. Star Wars for instance, provides hidden secrets, although difficult to recognize. The context and qualities of becoming a Jedi is directly related to breaking the human cycle. Since the truth of reality grips people with solid, inner fear, stories of fantasy blended with details and context of truth, and can teach the populace, even the ignorant. There is a purpose for everything. However, all actions take place in the moment.