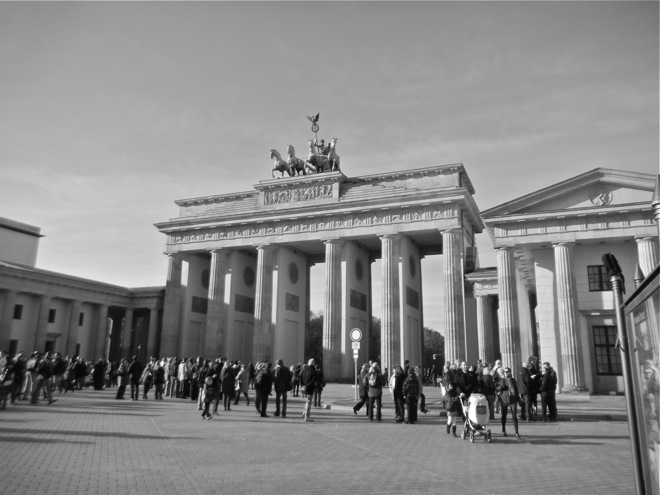 Berlin is truly an international city that offers everything under the sun. Berlin became the capital of the German Empire in 1871 and expanded rapidly in the following years. All types of cuisine can be found here in Berlin, and the Mexican food is very good compared to all other locations within the countries I have traveled. Berlin offers the tourist multiple attractions that are embedded in the history of the city. The Nazi era, the Berlin Wall, the history of the DDR of East Germany, and multiple of different museums. Berlin would be easy city to live considering the amount of bicycle paths and the excellent public transportation. From all the cities visited, Berlin has the best public transportation. 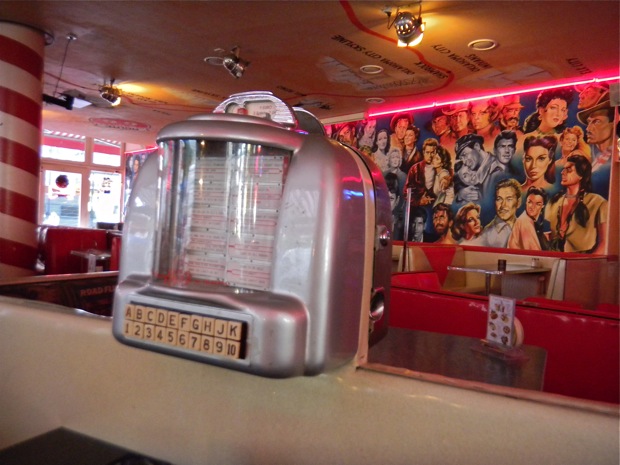 An American Cafe in Berlin

Yet, the amount of Western fast food joints, starbucks, fast Turkish kebab food, fast Asian noodles, and the 26 Dunkin’ Donuts, I experience the consumption to be overkill. The western corporations have built up East Berlin with massive amounts fast food joints that I at first I thought I was in West Berlin. I find it totally bizarre. 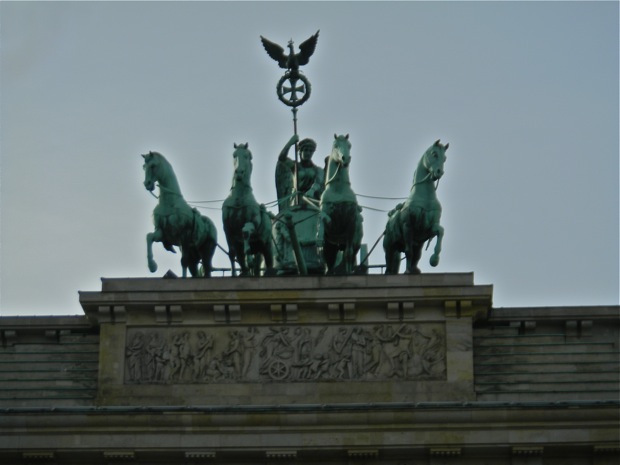 The Brandenburg Gate was commisioned by Friedrich Wilhelm II to represent peace. The Gate was designed by Karl Gotthard Langhans, the Court Superintendent of Buildings, and the main architectural design of this landmark hasn’t changed since it was first constructed in 1791. Ironically the gate was incorporated into the Berlin wall during the years of Communist government. The Brandenburg gate is probably the most well-known landmark in Berlin, it now stands as a symbol of the reunification of the two sides of this great city.

I got my visa for India and will be heading to Munich for the final location before I leave the region.

Next post: A Tourist Section of the Berlin Wall