The Social City of Belgrade and the Hostel World. 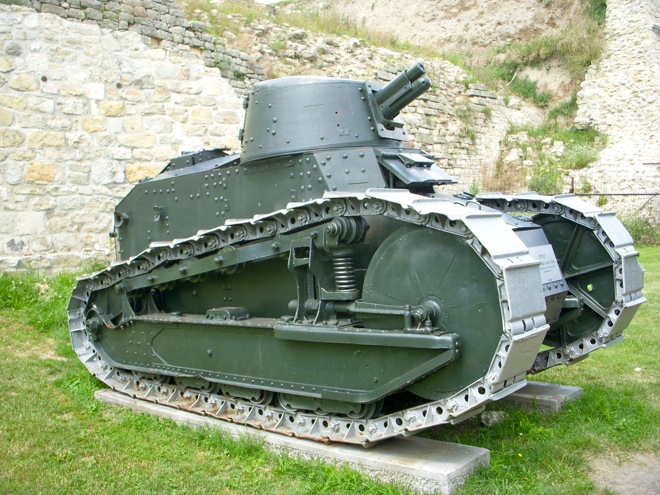 Belgrade, overshadowed with a stereotype reputation from the propaganda of the Balkan wars in the early 90’s and the Kosovo issue, yet the social city of Belgrade manifests good food, pretty girls and social friendliness. Many young backpacking travelers visit Belgrade for the party sceen that overflows into the hostels with drinking and sex. People that I have met here in Belgrade are pleasant and conversational though the temperature is reaching 40*C. Surprisingly, Belgrade is more hilly that I thought; everywhere I walk is uphill from the starting point of the hostel. Yet, many cities and towns around the world force people to walk, which are a contrast from the North American widespread towns and cities that demands a car.

A popular outdoor music festival concluded on Sunday in a town called Novi Sad. On Sunday, when I arrived, I stayed in a six bed dorm with no hostel mates. On Monday the hostel was close to full, yet only one guy from Montenegro and two guys from England stayed the room. A vast difference of the mind-set between the two cultures of Montenegro and the English. The two English guys were going to Spilt in Croatia to work for the summer. The next day all three left, and two more English guys and one girl stayed in the room, and we had an excellent conversation of that New World Order stuff. They were very inquisitive concerning the deeper issues in life—some really fine kids that were at the music festival. The View of the Danube from the Citadel

The hostel stay can be slightly difficult. This hostel has no lockers, so I am forced to carry my day-sack with my computer; I do not like carrying my day-sack when it is 40*C. And, the kids down the hall felt entitled to crank their music at 0300 and slam doors; people such as this have no concern for anyone except their self-gratification—the security man put a stop to the noise. Then at 0600 there was a couple having sex in the shower room. In this hostel there are three shower stalls in one room, but multiple rooms. I have no dilemma with people that are having sex; I find it comical through observing human behavior. Have you wondered how to have sex in a hostel? The Entrance to the Citadel

So the next day I inquired about their twin room for $20 with a shared bathroom, but the room is shared, one other person could arrive, but everything has slowed down. So now I am in my own shared room with air-conditioning, I don’t have to carry my day-sack around, and the wireless connection is ten times better; strangely enough, the router is on the first floor where the six bed dorm is, and on this second floor in this twin room the connection is much better. I am planning on staying the weekend and most likely head back to Bosnia.

Next post: Belgrade’s Transportation and The Travel Blogging Concept.