For people who like exploring but want to travel in comfort a cruise can be ideal. Perhaps unsurprisingly, the Caribbean is one of the world’s most popular destinations. Seven million sun-seekers head there every year on a Caribbean cruise. Here are some of the highlights to enjoy if you follow their lead:

Chasing the sun
Many people choose to cruse the Caribbean during wintertime, seizing the chance to leave behind the cold weather at home for a spell and bask in some tropical heat. December to March is peak season due to the influx of European and North American ‘snow birds.’ The islands are busiest at this time, so be prepared to book in advance. 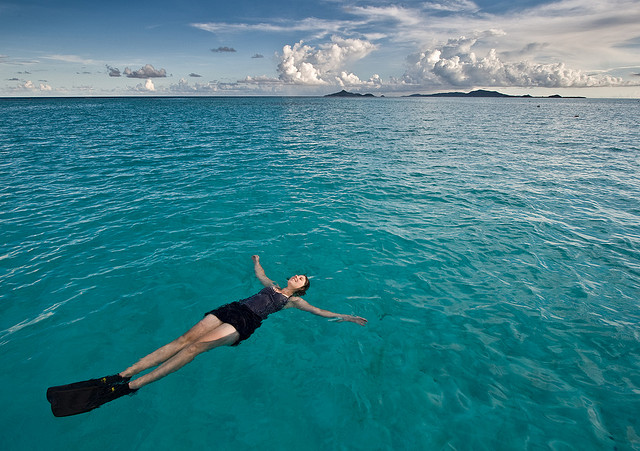 7,000 and then some
There are over 7,000 islands in the Caribbean, many of them completely uninhabited, and their size and distance away from each other make them flawless cruising territory. Lots of cruise ships sail from one island to the next in less than a day, so you won’t have to spend too much time at sea. The varying colonial history of the islands has provided them with broad cultural heritage to appreciate too. From Spanish mansions to British forts, each one has its own particular charm. One thing they do have in common, though, is the turquoise ocean that laps onto mile after mile of pristine beach.

Not between these four walls
Cruises are all about relaxation and, for many people, are mainly about lounging around on beaches to their heart’s content while the sun smiles down upon them. Then there are the cocktail bars to sip a tropical tipple in, not to mention fresh seafood restaurants to sample marine delicacies in. If you’d rather be out and about, you can hit the island waters for a spot of snorkeling or scuba diving. Of course, those aren’t the only two options, as there are plenty of other water sports open to daredevil cruisers. Reveling in History
The colonial era towns, ports and forts add culture and history to the charm of the Caribbean. Santa Domingo, capital of the Dominican Republic is a historic gem where you’ll find the oldest fort, cathedral and monastery in the Caribbean. Barbados also offers you a touch of history, the capital Bridgetown and its Garrison both being UNESCO World Heritage sites. On a cruise to Cuba you can also admire the vintage charms of Havana, not to mention the sense of time standing still.

A cruise to the Caribbean has endless appeal for anyone with a longing for tropical sunshine and gorgeous beaches without having to forego a spot of culture. Which of the islands would you most like to visit?
Image by Jason Pratt and Daquella manera, used under Creative Commons license.

Next post: Different Ways to Experience the Wonder and Beauty of Niagara Falls

Previous post: Hong Kong: A Trip to the Past Through the Future